Watch "The Shack" on Netflix Sweden How to watch The Shack on Netflix Sweden!

Unfortunately you can't watch "The Shack" in Sweden right now without changing your Netflix country.

We'll keep checking Netflix Sweden for The Shack, and this page will be updated with any changes.

After suffering a tragic loss, Mack Phillips seeks answers from a mysterious letter urging him to visit a deserted shack in the Oregon wilderness. 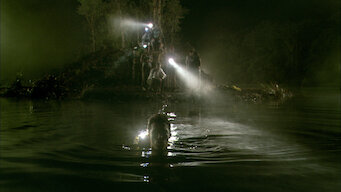