How to watch Jonathan on Netflix Sweden!

We'll keep checking Netflix Sweden for Jonathan, and this page will be updated with any changes.

Two siblings share a body, each getting it for 12 hours a day. But when one of them breaks the rules, their whole way of life comes crashing down. Two siblings. One body. No wonder they’re at each other's throats. 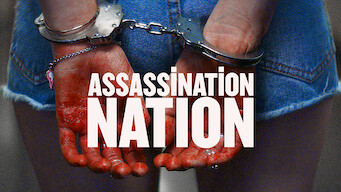