Watch "I Am Woman" on Netflix Sweden 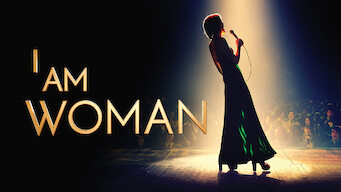 How to watch I Am Woman on Netflix Sweden!

Unfortunately you can't watch "I Am Woman" in Sweden right now without changing your Netflix country.

We'll keep checking Netflix Sweden for I Am Woman, and this page will be updated with any changes.

In the 1960s, Australian singer Helen Reddy struggles with misogyny in the music business — until she records an anthem for the women's movement. She's broke and divorced, a single mom with a canceled record contract. But the world is about to hear her roar.