How to watch Anatomy of Evil on Netflix Sweden!

"Anatomy of Evil" arrived on Netflix Sweden on May 6 2021, and is still available for streaming for Swedish Netflix users.

We'll keep checking Netflix Sweden for Anatomy of Evil, and this page will be updated with any changes.

After his prosecutor offers him a deal for freedom, an impaired hit man recruits a disgraced soldier to take out a top intelligence official. This sniper's eyes could grant his salvation. But first, he must convince a shamed soldier to see for him. 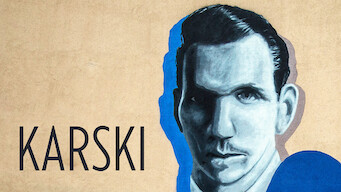