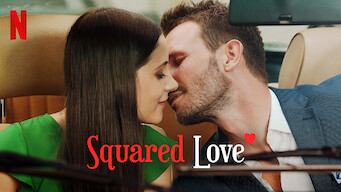 How to watch Squared Love on Netflix Sweden!

"Squared Love" arrived on Netflix Sweden on February 11 2021, and is still available for streaming for Swedish Netflix users.

We'll keep checking Netflix Sweden for Squared Love, and this page will be updated with any changes.

A celebrity journalist and renowned womanizer starts to rethink his life choices after he falls for a mysterious model who leads a double life. He loves to be in the limelight. She does everything to stay out of it. Luckily for them, opposites attract. 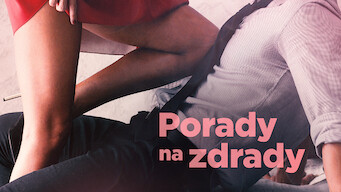 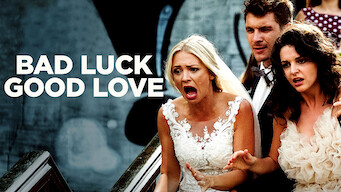