How to watch The Burned Barns on Netflix Sweden!

Unfortunately you can't watch "The Burned Barns" in Sweden right now without changing your Netflix country.

We'll keep checking Netflix Sweden for The Burned Barns, and this page will be updated with any changes.

The investigation of a young woman's perplexing murder casts suspicion on a rural farm family, exposing their secrets to a dogged detective from Paris. 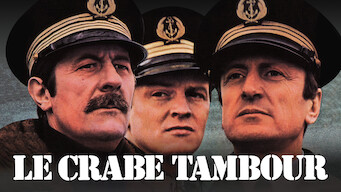 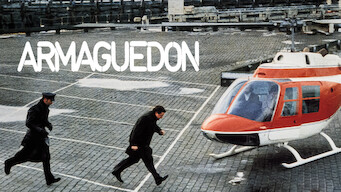 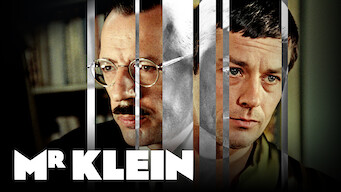