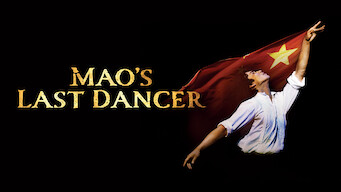 How to watch Mao's Last Dancer on Netflix Switzerland!

We'll keep checking Netflix Switzerland for Mao's Last Dancer, and this page will be updated with any changes.

Peasant villager Li Cunxin studies ballet in far-off Beijing, where he trains for seven grueling years to become one of China's greatest dancers. 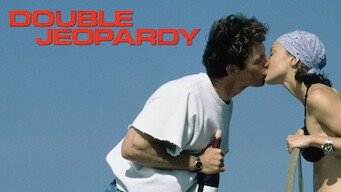 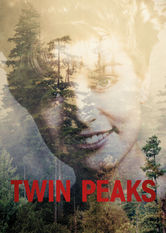 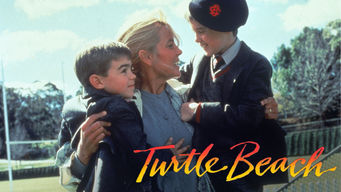