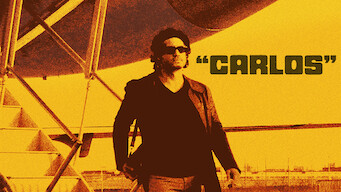 How to watch Carlos on Netflix Switzerland!

We'll keep checking Netflix Switzerland for Carlos, and this page will be updated with any changes.

Carlos the Jackal is a Venezuelan terrorist who executed scores of assassinations, abductions and bombings across Europe and the Middle East. 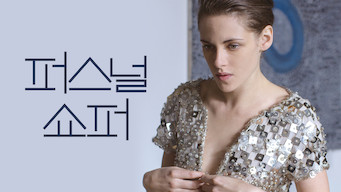