We'll keep checking Netflix Switzerland for Bang Boom Bang - Ein todsicheres Ding, and this page will be updated with any changes.

A luckless safe cracker tries to steal the contents of a safe in order to pay off his former partner in crime, who has recently escaped from prison. A guy who blew an atomically angry crook's cash needs a plan. Luckily, his best friend is a master idiot. 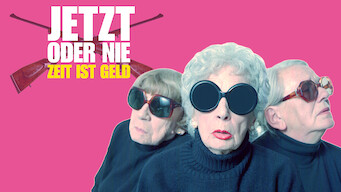