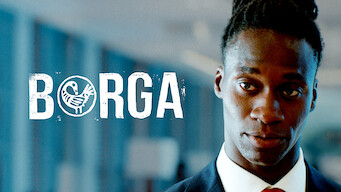 How to watch Borga on Netflix Switzerland!

"Borga" arrived on Netflix Switzerland on July 31 2022, and is still available for streaming for Swiss Netflix users.

We'll keep checking Netflix Switzerland for Borga, and this page will be updated with any changes.

Refusing to be a victim of his circumstances, a crafty immigrant from Ghana tirelessly attempts to overcome unexpected challenges of life in Germany.