How to watch 3000 Miles to Graceland on Netflix Thailand!

Unfortunately you can't watch "3000 Miles to Graceland" in Thailand right now without changing your Netflix country.

We'll keep checking Netflix Thailand for 3000 Miles to Graceland, and this page will be updated with any changes.

After two con men rob a Las Vegas casino during an Elvis impersonator convention, each tries to outsmart the other and keep the loot for himself. These crooks have suspicious minds for good reason ... and by the end, they'll be all shook up. 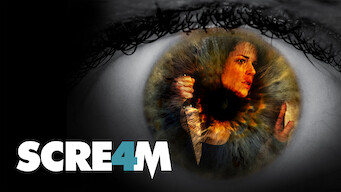 National Lampoon's Loaded Weapon 1
Once Upon a Time in Venice
The Art of the Steal
The Big Hit
Robin Hood: Prince of Thieves
Spenser Confidential
Backdraft
Wyatt Earp
100