How to watch X-Men: First Class on Netflix Thailand!

We'll keep checking Netflix Thailand for X-Men: First Class, and this page will be updated with any changes. 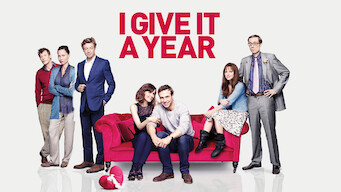 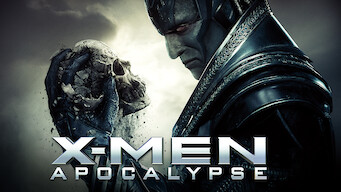 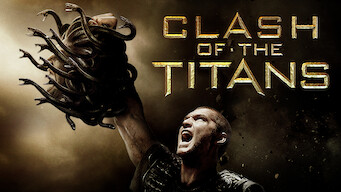 I Give It a Year
X-Men: Apocalypse
X-Men: Days of Future Past
Clash of the Titans
Welcome to the Punch
63

Fifty Shades Darker
The Post
Get Out
Dances with Wolves
Captain Phillips
Gattaca
Into the Badlands
Perfume: The Story of a Murderer