How to watch Kingdom of Heaven on Netflix United Kingdom!

Unfortunately you can't watch "Kingdom of Heaven" in the United Kingdom right now without changing your Netflix country.

We'll keep checking Netflix United Kingdom for Kingdom of Heaven, and this page will be updated with any changes.

A peasant blacksmith takes up the mantle of knighthood in 12th century Jerusalem so he can repel the army of Islamic crusaders controlling the city. A higher calling lifts a widower out of grief and into Jerusalem. Now his warrior spirit is unleashed. 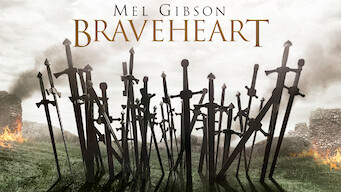 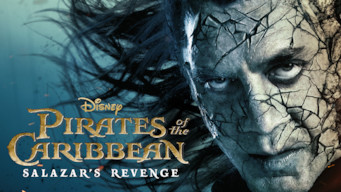 Harry Potter and the Deathly Hallows: Part 1
Assassin's Creed
Timeline
The Mission
Gangs of New York
The Ballad of Buster Scruggs
Mark Felt: The Man Who Brought Down the White House
Braveheart
46