How to watch Red on Netflix United Kingdom!

Unfortunately you can't watch "Red" in the United Kingdom right now without changing your Netflix country.

We'll keep checking Netflix United Kingdom for Red, and this page will be updated with any changes.

When three teenage miscreants murder his beloved dog, Red, the normally reclusive and affable Avery Ludlow takes matters into his own hands. He was a nice guy, a quiet guy. But when they killed his dog, a vigilante was born. Dog killers, you better run. 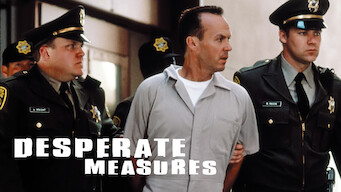