We'll keep checking Netflix United Kingdom for Star Wars: Episode VII: The Force Awakens, and this page will be updated with any changes. 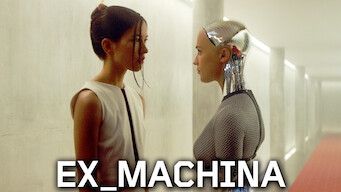