We'll keep checking Netflix United Kingdom for Albert Pinto Ko Gussa Kyun Aata Hai?, and this page will be updated with any changes.

As the police investigate his disappearance, a young man heads to Goa to carry out an act of vengeance fueled by years of pent-up anger toward society. This middle-class life isn’t a cocoon -- it’s a cage. He’s done being the nice guy. Time to release his rage. 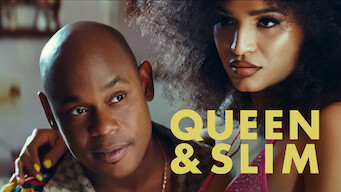 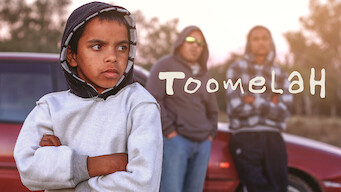 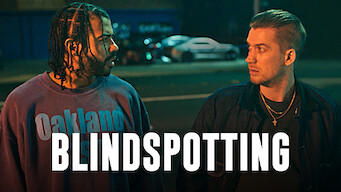 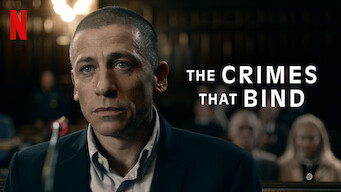 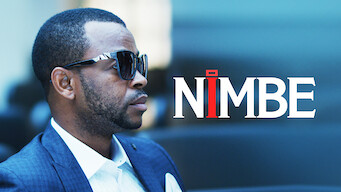 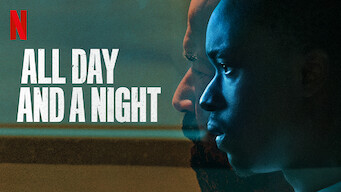 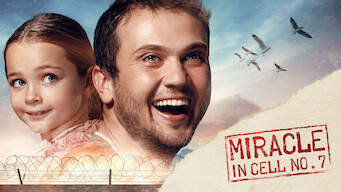