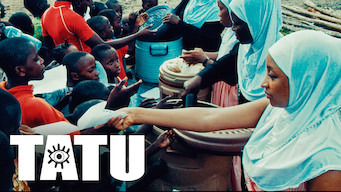 How to watch Tatu on Netflix United Kingdom!

"Tatu" arrived on Netflix United Kingdom on October 19 2019, and is still available for streaming for British Netflix users.

We'll keep checking Netflix United Kingdom for Tatu, and this page will be updated with any changes.

Doubting her future as a nun, a woman attempts to have a child, triggering a mystic tribal prophecy that could force her to make a godly sacrifice. It takes a village to raise a child. For this nun-in-training, becoming an adult could take one away.