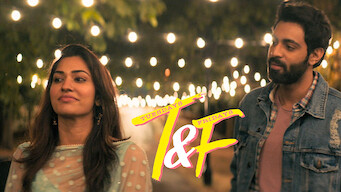 How to watch Tuesdays & Fridays on Netflix United Kingdom!

"Tuesdays & Fridays" arrived on Netflix United Kingdom on July 14 2021, and is still available for streaming for British Netflix users.

We'll keep checking Netflix United Kingdom for Tuesdays & Fridays, and this page will be updated with any changes.

To avoid the burden of commitment, a young lawyer and a writer agree to be romantic partners only two days a week. That won’t get complicated — right? 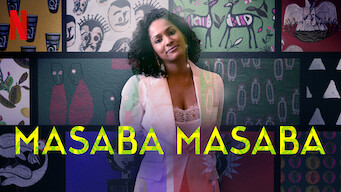