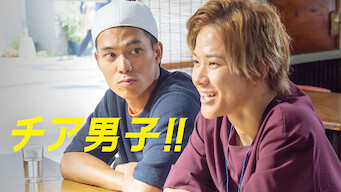 How to watch Cheer Boys!! on Netflix United Kingdom!

We'll keep checking Netflix United Kingdom for Cheer Boys!!, and this page will be updated with any changes.

After an injury ends his judo career, a college student and his best friend start a men's cheer team, assembling a squad of misfits to aim for the top. Each of them has to overcome their own challenges. Then they have to learn the routines and beat the odds! 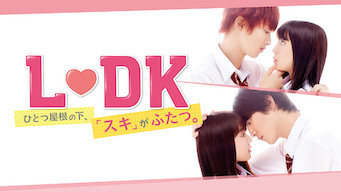 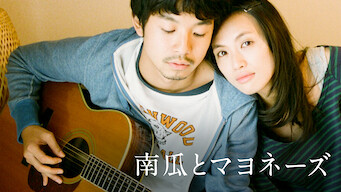 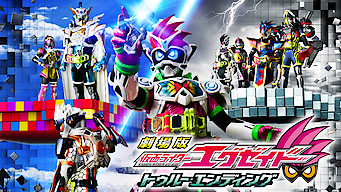 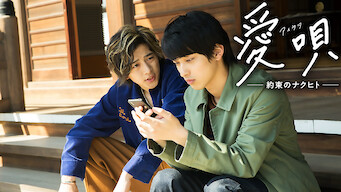 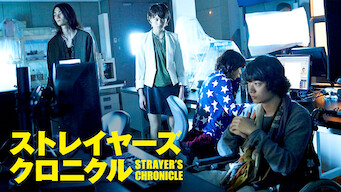 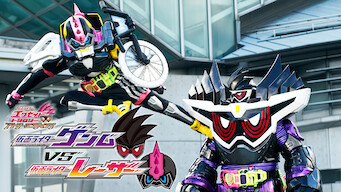 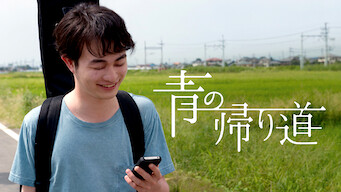 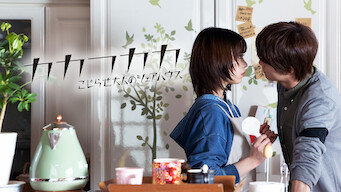 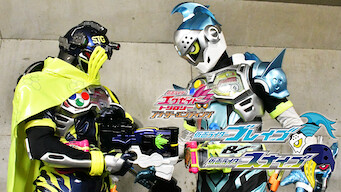