Watch "The Silence of the Lambs" on Netflix USA

How to watch The Silence of the Lambs on Netflix USA!

"The Silence of the Lambs" arrived on Netflix USA on February 1 2019, and is still available for streaming for American Netflix users.

We'll keep checking Netflix USA for The Silence of the Lambs, and this page will be updated with any changes.

FBI trainee Clarice Starling ventures into a maximum-security asylum to pick the diseased brain of Hannibal Lecter, a psychiatrist turned cannibal. A young FBI agent hunting a serial killer lets another murderer get into her head. The consequences? Could be deadly. 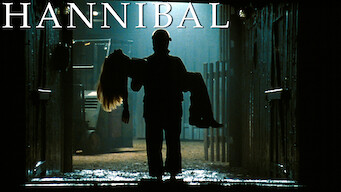 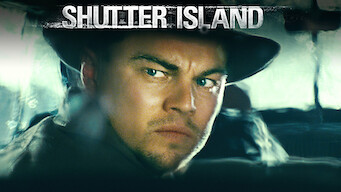