How to watch The Five Venoms on Netflix USA!

"The Five Venoms" arrived on Netflix USA on August 1 2018, and is still available for streaming for American Netflix users.

We'll keep checking Netflix USA for The Five Venoms, and this page will be updated with any changes.

A dying kung fu master sends his last student to track down five former pupils in order to learn which one of them has become evil. A little knowledge is a dangerous thing. A lot is even worse, when martial arts mastery falls into evil hands. 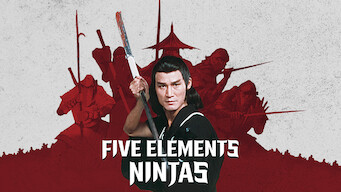 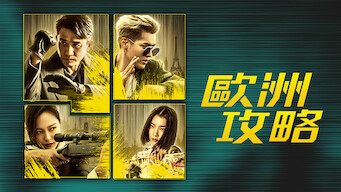 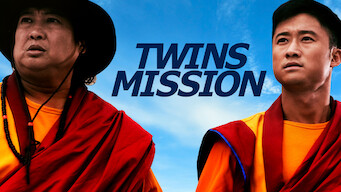 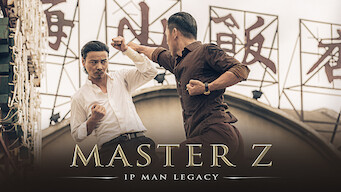 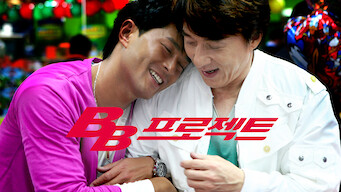