Watch "The Many Adventures of Winnie the Pooh" on Netflix USA 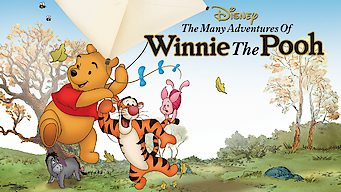 How to watch The Many Adventures of Winnie the Pooh on Netflix USA!

Unfortunately you can't watch "The Many Adventures of Winnie the Pooh" in the USA right now without changing your Netflix country.

We'll keep checking Netflix USA for The Many Adventures of Winnie the Pooh, and this page will be updated with any changes.

Join pals Pooh, Piglet, Kanga, Roo, Owl, Rabbit, Tigger and Christopher Robin as they enjoy their days together and sing their way through adventures. These animal pals know that the best way to go through life is by sticking together ... preferably with honey! 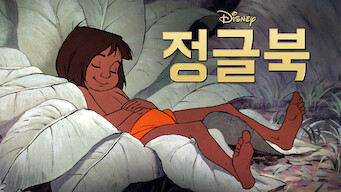 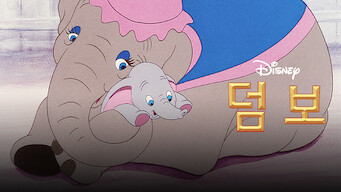 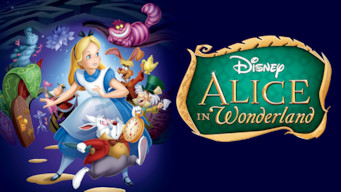 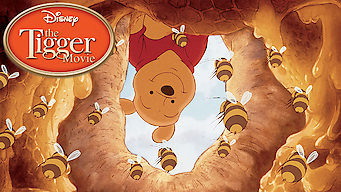 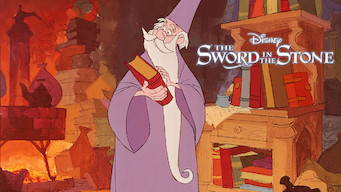 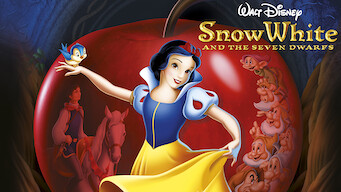 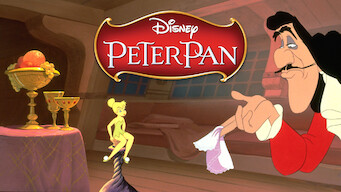 The Jungle Book
Piglet's Big Movie
Dumbo
Alice in Wonderland
The Tigger Movie
The Sword in the Stone
Pooh's Grand Adventure: The Search for Christopher Robin
The Aristocats
63