Watch "Catch Me If You Can" on Netflix USA

How to watch Catch Me If You Can on Netflix USA!

Unfortunately you can't watch "Catch Me If You Can" in the USA right now without changing your Netflix country.

We'll keep checking Netflix USA for Catch Me If You Can, and this page will be updated with any changes.

An FBI agent makes it his mission to put cunning con man Frank Abagnale Jr. behind bars. But Frank not only eludes capture, he revels in the pursuit. 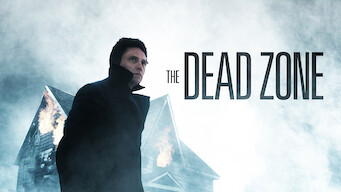