Watch "The Punisher" on Netflix USA How to watch The Punisher on Netflix USA!

Unfortunately you can't watch "The Punisher" in the USA right now without changing your Netflix country.

We'll keep checking Netflix USA for The Punisher, and this page will be updated with any changes.

The avenging angel of Marvel Comics fame comes to life in this action-adventure thriller. Dolph Lundgren stars as Frank Castle, a veteran cop who loses his entire family to a mafia car bomb. Only his ex-partner believes Castle survived the blast. He's lost everything. Now this vigilante will inflict punishment on the criminals and lowlifes who deserve it most. 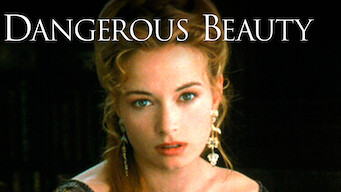 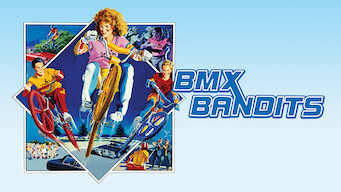