How to watch Barbie Mermaidia on Netflix USA!

Unfortunately you can't watch "Barbie Mermaidia" in the USA right now without changing your Netflix country.

We'll keep checking Netflix USA for Barbie Mermaidia, and this page will be updated with any changes.

In this sequel to Fairytopia, Barbie stars as enchanted fairy Elina, who learns that a wicked sprite has captured her friend Nalu, a merman prince. To save her friend, she'll trade her fairy wings for a mermaid's tail and dive deep into a brand-new friendship! 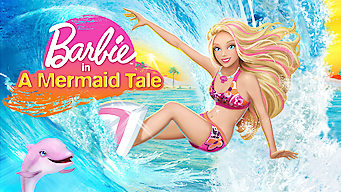 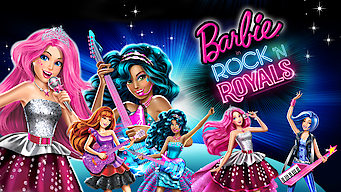 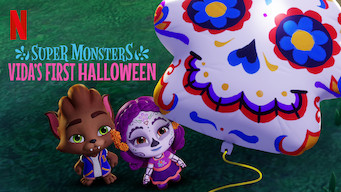 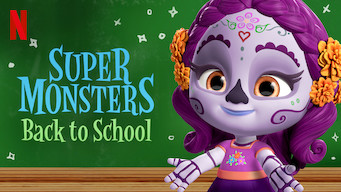