How to watch Hunger on Netflix USA!

Unfortunately you can't watch "Hunger" in the USA right now without changing your Netflix country.

We'll keep checking Netflix USA for Hunger, and this page will be updated with any changes.

Attempting to improve prison conditions, a group of IRA prisoners stage a six-week hunger strike during their 1981 incarceration in Northern Ireland. They want to be recognized as political prisoners -- not common criminals. And they're willing to starve for the cause. 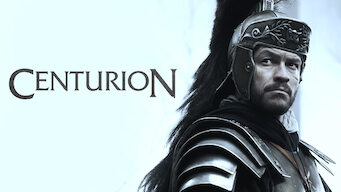 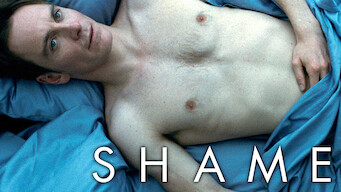 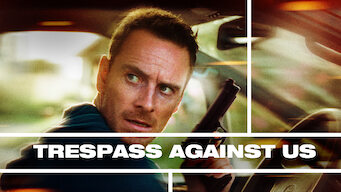 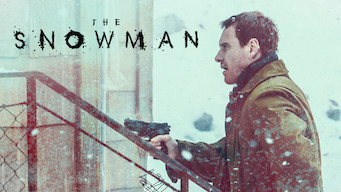