Watch "The Imaginarium of Doctor Parnassus" on Netflix USA

How to watch The Imaginarium of Doctor Parnassus on Netflix USA!

"The Imaginarium of Doctor Parnassus" arrived on Netflix USA on March 8 2019, and is still available for streaming for American Netflix users.

We'll keep checking Netflix USA for The Imaginarium of Doctor Parnassus, and this page will be updated with any changes. 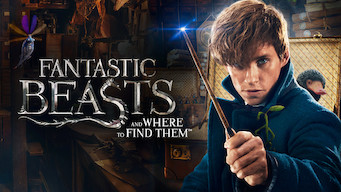 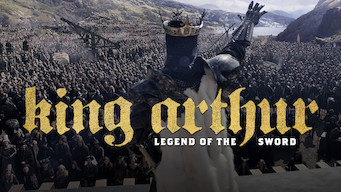 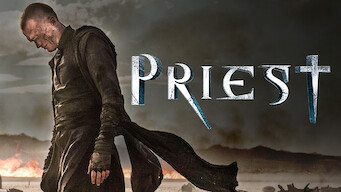 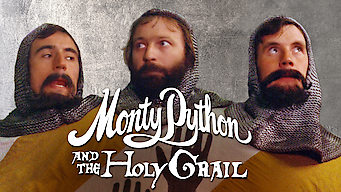 Fantastic Beasts and Where To Find Them
King Arthur: Legend of the Sword
Seven Psychopaths
Alexander
The Amazing Spider-Man 2
The Book of Eli
9
Priest
27