How to watch Seeking a Friend for the End of the World on Netflix USA!

Unfortunately you can't watch "Seeking a Friend for the End of the World" in the USA right now without changing your Netflix country.

We'll keep checking Netflix USA for Seeking a Friend for the End of the World, and this page will be updated with any changes. 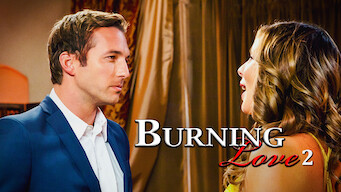 Baggage Claim
Laggies
The Romantics
In the Land of Women
Sleeping with Other People
Some Girl (s)
Celeste and Jesse Forever
Revenge for Jolly!
100