Watch "The Sorcerer and the White Snake" on Netflix USA 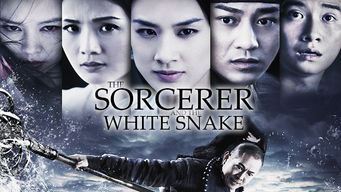 How to watch The Sorcerer and the White Snake on Netflix USA!

Unfortunately you can't watch "The Sorcerer and the White Snake" in the USA right now without changing your Netflix country.

We'll keep checking Netflix USA for The Sorcerer and the White Snake, and this page will be updated with any changes.

After herbalist Xu Xian weds a woman who saved him from drowning, he discovers that she's an incarnation of the 1,000-year-old Madame White Snake. Word to the wise from a wizard: Check for fangs before you fall in love. There's no telling what demons will do. 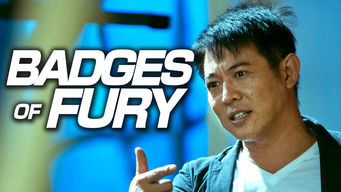 Badges of Fury
League of Gods
97