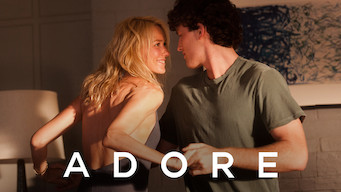 How to watch Adore on Netflix USA!

"Adore" arrived on Netflix USA on December 9 2019, and is still available for streaming for American Netflix users.

We'll keep checking Netflix USA for Adore, and this page will be updated with any changes.

When lifelong friends Roz and Lil fall in love with each other's teenage sons, they must carry out their affairs in relative secrecy. They've watched each other's sons grow from boys to men. Now, they're getting an even closer look. 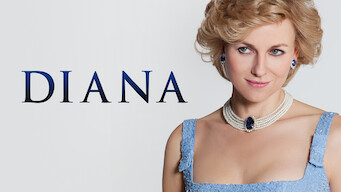 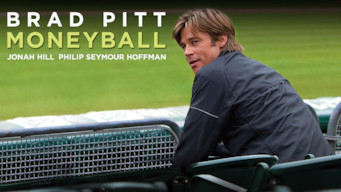 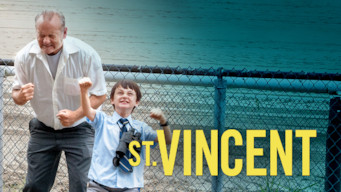