How to watch House of Bodies on Netflix USA!

Unfortunately you can't watch "House of Bodies" in the USA right now without changing your Netflix country.

We'll keep checking Netflix USA for House of Bodies, and this page will be updated with any changes.

A hearing-impaired boy begins to suspect that the violence on a voyeuristic Web site has become more than just make-believe. A house with a dark past. A boy with a taste for the macabre. What happens when fantasy becomes a little too real? 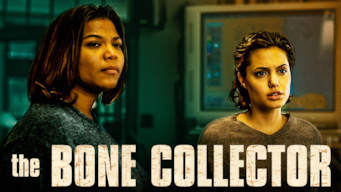