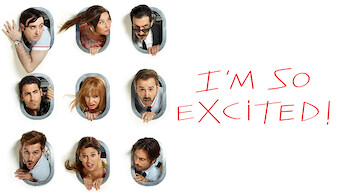 How to watch I'm So Excited on Netflix USA!

Unfortunately you can't watch "I'm So Excited" in the USA right now without changing your Netflix country.

We'll keep checking Netflix USA for I'm So Excited, and this page will be updated with any changes.

When a flight bound for Mexico City runs into trouble, the frightened passengers aboard start sharing their deepest secrets -- with hilarious results. When a plane malfunctions, the passengers and crew should remain calm ... "should" being the operative word. 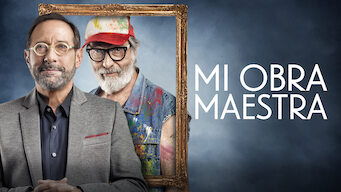