How to watch Cold War on Netflix USA!

Unfortunately you can't watch "Cold War" in the USA right now without changing your Netflix country.

We'll keep checking Netflix USA for Cold War, and this page will be updated with any changes.

After five specially trained officers and a van full of firearms fall off the grid, the Hong Kong police start receiving calls from the hijackers. An audacious attack. A city on the brink. Now a police department must scour its ranks for answers. 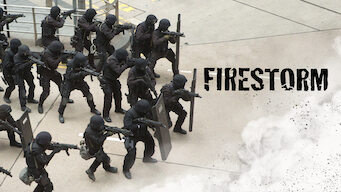