How to watch Storm Rider on Netflix USA!

Unfortunately you can't watch "Storm Rider" in the USA right now without changing your Netflix country.

We'll keep checking Netflix USA for Storm Rider, and this page will be updated with any changes.

Forced to leave her upscale city life and struggling to get used to her new home, spoiled teen Dani is given an orphaned horse to foster and train. She never realized how good she had it. But she's about to learn that helping others is what real happiness is made of. 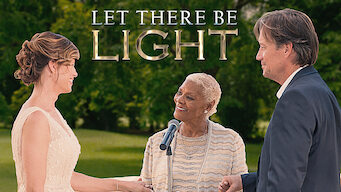 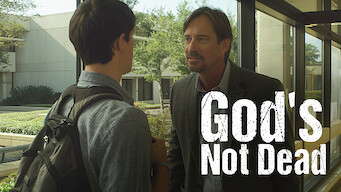 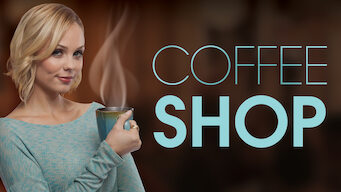 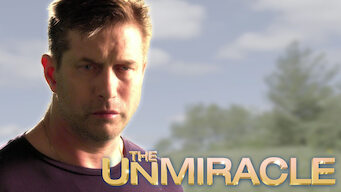 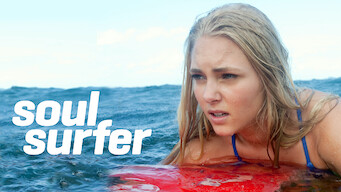