How to watch Dead Snow: Red vs. Dead on Netflix USA!

Unfortunately you can't watch "Dead Snow: Red vs. Dead" in the USA right now without changing your Netflix country.

We'll keep checking Netflix USA for Dead Snow: Red vs. Dead, and this page will be updated with any changes.

After medical student Martin escapes from Nazi zombies, he gathers an army to face off against the bloodthirsty, undead battalion. It's tempting to say the only good Nazi is a dead Nazi, but even those bite. Say "guten Tag" to the new breed. 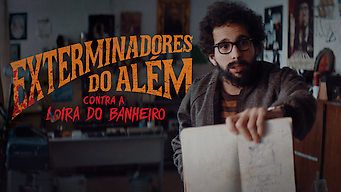