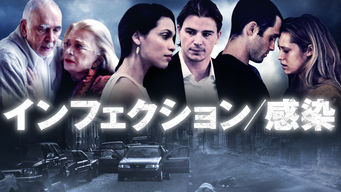 How to watch Parts Per Billion on Netflix USA!

Unfortunately you can't watch "Parts Per Billion" in the USA right now without changing your Netflix country.

We'll keep checking Netflix USA for Parts Per Billion, and this page will be updated with any changes.

In the midst of manmade biological disaster and a terrible fate, three couples try to find meaning in their lives. If they're going to come to grips with life and death, they'd better act fast. Earth has an expiration date.