Unfortunately you can't watch "1000 to 1: The Cory Weissman Story" in the USA right now without changing your Netflix country.

We'll keep checking Netflix USA for 1000 to 1: The Cory Weissman Story, and this page will be updated with any changes.

After a budding college basketball star suffers a catastrophic stroke in his freshman year, he struggles to make a comeback against all odds. Scoring a thousand points is nothing compared to this player's medical miracle. And he's just getting started. 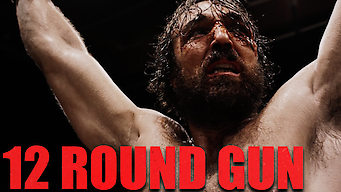 The Runaways
12 ROUND GUN
Walt Before Mickey
The Fighter
The Best of Men
The Bronx Bull
The Rookie
Borg vs. McEnroe
100