Watch "Sharknado 2: The Second One" on Netflix USA How to watch Sharknado 2: The Second One on Netflix USA!

Unfortunately you can't watch "Sharknado 2: The Second One" in the USA right now without changing your Netflix country.

We'll keep checking Netflix USA for Sharknado 2: The Second One, and this page will be updated with any changes.

A freak weather system turns its fury on New York City, unleashing a deadly Sharknado on the Big Apple, and Fin and April are back to save the day. Sharks usually move with the grace of a deadly flower. But in the air, they're tubby loads waiting to land on your head. 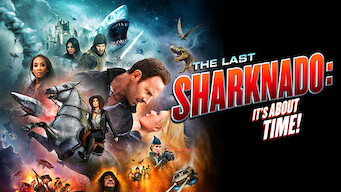 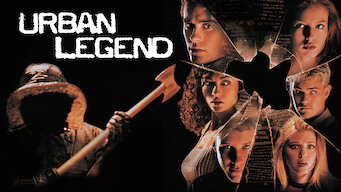 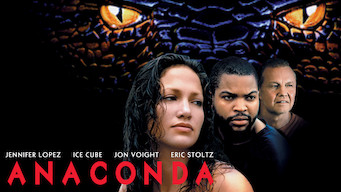 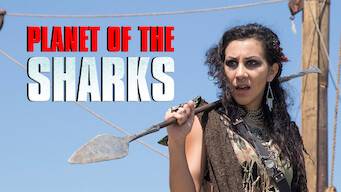