How to watch My Little Pony Equestria Girls: Rainbow Rocks on Netflix USA!

"My Little Pony Equestria Girls: Rainbow Rocks" arrived on Netflix USA on October 3 2017, and is still available for streaming for American Netflix users.

We'll keep checking Netflix USA for My Little Pony Equestria Girls: Rainbow Rocks, and this page will be updated with any changes.

Rainbow Dash, Applejack, Pinkie Pie, Rarity and Fluttershy plan to perform with their new band at the Canterlot High musical showcase. When they're not horsing around, they're rocking out with their fellow classmates as an all-girl band. 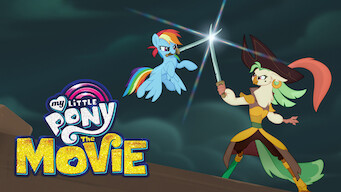 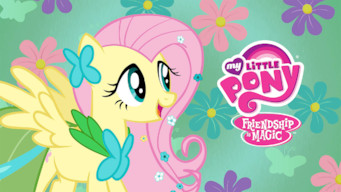 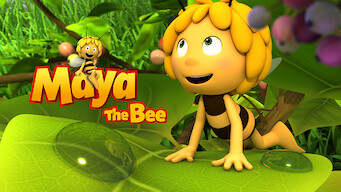 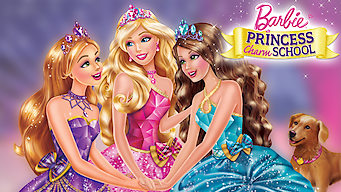