How to watch Taken 3 on Netflix USA!

Unfortunately you can't watch "Taken 3" in the USA right now without changing your Netflix country.

We'll keep checking Netflix USA for Taken 3, and this page will be updated with any changes.

Former covert operative Bryan Mills is framed for murder and must use his well-honed skills to stay alive, protect his family and prove his innocence. What does an ace assassin do when he's framed for murder? He swears vengeance. The shoot-first, take-no-prisoners kind. 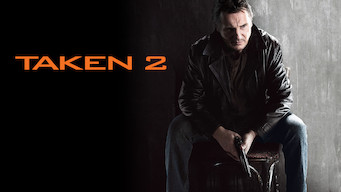 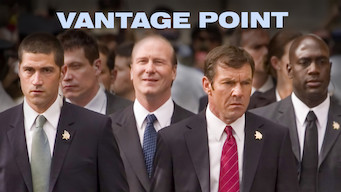 Taken
Taken 2
K-19: The Widowmaker
Tiger House
Catch .44
The One
How It Ends
Vantage Point
32