How to watch Charlie's Country on Netflix USA!

Unfortunately you can't watch "Charlie's Country" in the USA right now without changing your Netflix country.

We'll keep checking Netflix USA for Charlie's Country, and this page will be updated with any changes.

An Aboriginal man retreats to the remote wilderness to practice traditional ways, but the modern world soon catches up to him with a vengeance. The white man took everything but his power to survive. Now, alone in the wild, only nature can push him around. 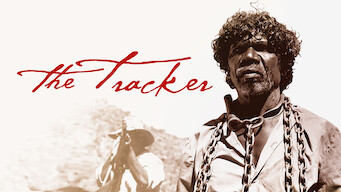 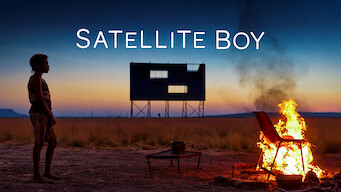 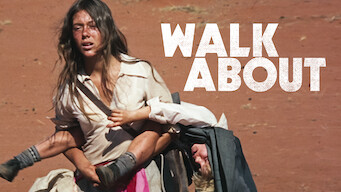