How to watch Already Tomorrow in Hong Kong on Netflix USA!

Unfortunately you can't watch "Already Tomorrow in Hong Kong" in the USA right now without changing your Netflix country.

We'll keep checking Netflix USA for Already Tomorrow in Hong Kong, and this page will be updated with any changes.

A Chinese American visitor and an American expat who spent a night together in Hong Kong reconnect a year later and start falling for each other. Sparks fly between two strangers in a magical city, but it's not meant to be. Until fate gives them a second chance. 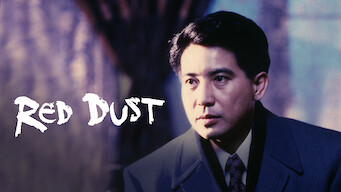