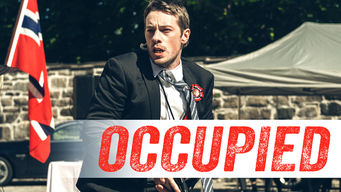 How to watch Occupied on Netflix USA!

"Occupied" arrived on Netflix USA on October 3 2017, and is still available for streaming for American Netflix users.

We'll keep checking Netflix USA for Occupied, and this page will be updated with any changes.

In the near future, Russia initiates a "silk glove" invasion of Norway to restart oil production, but soon uncertainty, chaos and danger erupt. 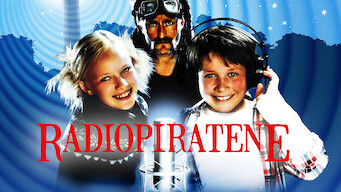 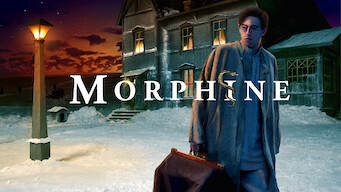