How to watch Paradox on Netflix USA!

"Paradox" arrived on Netflix USA on October 3 2017, and is still available for streaming for American Netflix users.

We'll keep checking Netflix USA for Paradox, and this page will be updated with any changes.

When a scientist from a team working on a time-travel project manages to leap one hour ahead, he returns with some shocking news. Time travel can be dangerous. But none of these scientists expected the danger to come from each other. 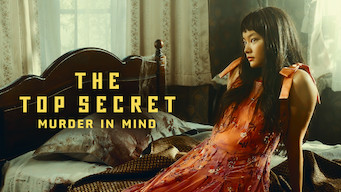 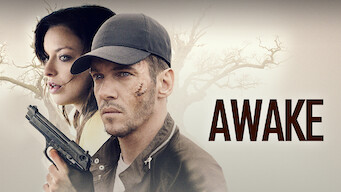 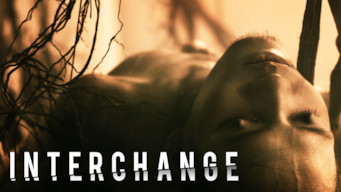