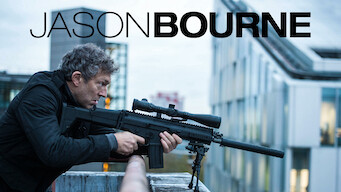 How to watch Jason Bourne on Netflix USA!

Unfortunately you can't watch "Jason Bourne" in the USA right now without changing your Netflix country.

We'll keep checking Netflix USA for Jason Bourne, and this page will be updated with any changes.

Once again on the run from the government, the former spy is back to take on a shadowy cyber plot and solve the mystery behind his father's death. He has more questions about his murky past. But to find out who he really is, Bourne must kill ... or be killed. 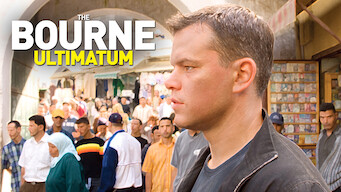 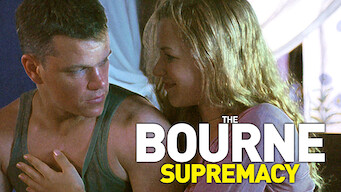 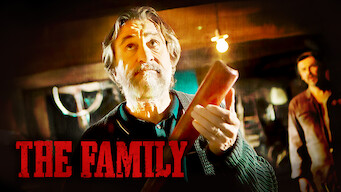 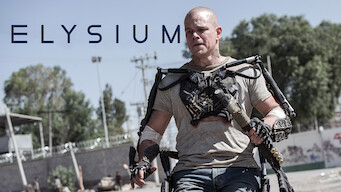