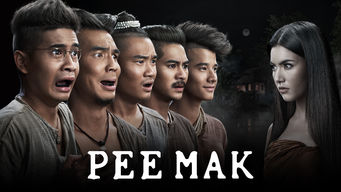 How to watch Pee Mak on Netflix USA!

"Pee Mak" arrived on Netflix USA on September 1 2018, and is still available for streaming for American Netflix users.

We'll keep checking Netflix USA for Pee Mak, and this page will be updated with any changes.

Mak's friends just want to protect him, but his wife Nak won't let a small thing like her own death get in the way of true love in this horror-comedy. 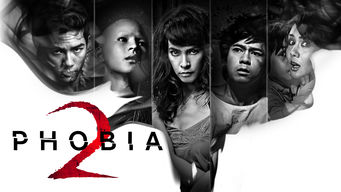 Step Up 2: The Streets
Days of Thunder
Love, Rosie
Daddy Day Care
The Others
The Replacement Killers
The Boondock Saints II: All Saints Day
Music and Lyrics