Watch "Do You Even Know Who I Am?" on Netflix USA How to watch Do You Even Know Who I Am? on Netflix USA!

"Do You Even Know Who I Am?" arrived on Netflix USA on October 3 2017, and is still available for streaming for American Netflix users.

We'll keep checking Netflix USA for Do You Even Know Who I Am?, and this page will be updated with any changes.

A luckless comic who always flops with girls falls in love and decides to pretend he's a millionaire when she mistakes him for a radio station owner. He's living the dream: the money, the car, the house, the beautiful girl. The problem? Only the girl is real. 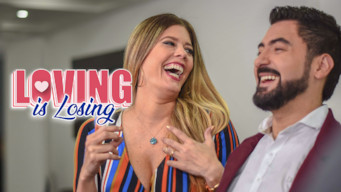 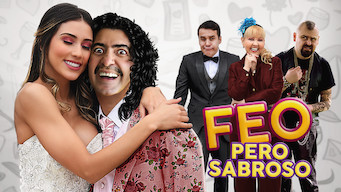 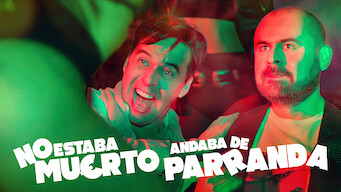 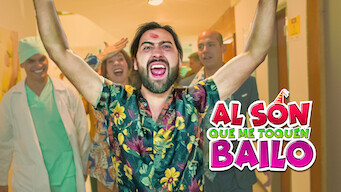 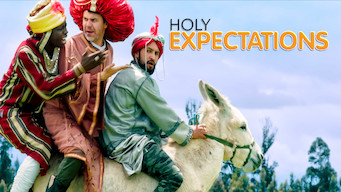 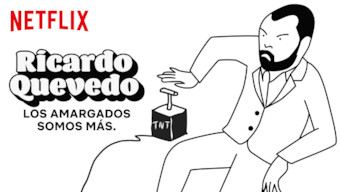