Watch "The Clapper" on Netflix USA

How to watch The Clapper on Netflix USA!

"The Clapper" arrived on Netflix USA on May 1 2018, and is still available for streaming for American Netflix users.

We'll keep checking Netflix USA for The Clapper, and this page will be updated with any changes.

A newcomer ekes out a living in LA as a professional audience member on infomercials, but life gets complicated when he's thrust into the spotlight. 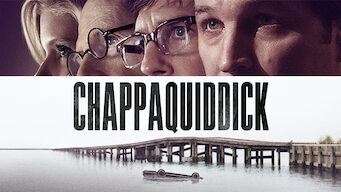 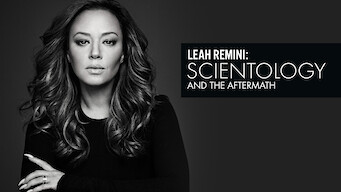 Scoob
Love the Coopers
The Son of No One
The Goods: Live Hard, Sell Hard
Jeff, Who Lives at Home
Midnight Cowboy
Chappaquiddick
The 15:17 to Paris
39