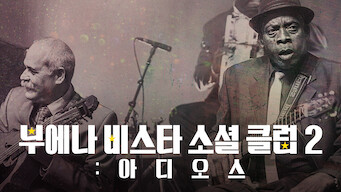 We'll keep checking Netflix USA for Buena Vista Social Club: Adios, and this page will be updated with any changes.

The remaining musicians from the influential album and tour look back on their lives, sounds and the ensemble's vital role in Cuban history. These once-forgotten songs moved the world -- and opened panoramic new vistas into Cuba's rich musical traditions. 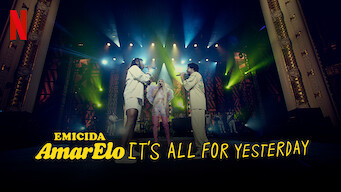 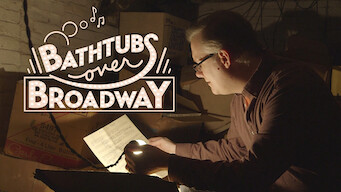 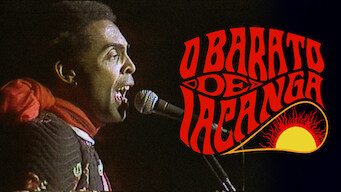 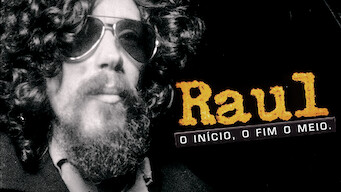 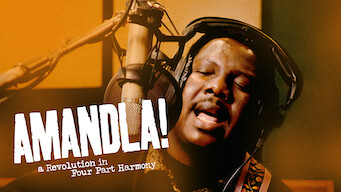 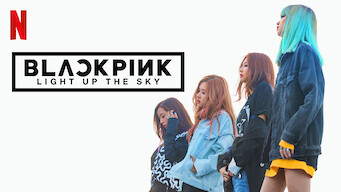 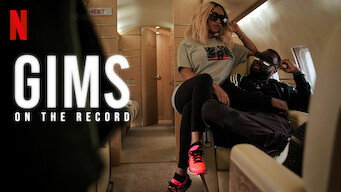 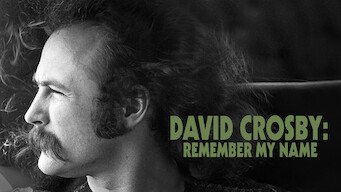 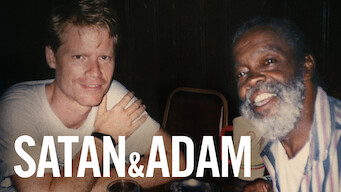 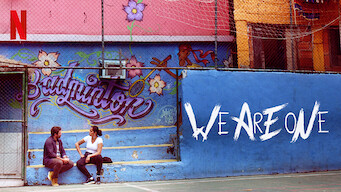 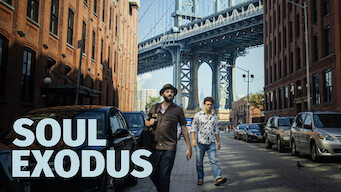