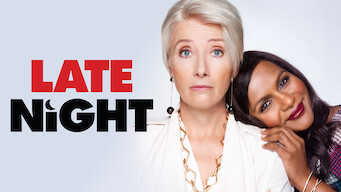 How to watch Late Night on Netflix USA!

Unfortunately you can't watch "Late Night" in the USA right now without changing your Netflix country.

We'll keep checking Netflix USA for Late Night, and this page will be updated with any changes.

On the verge of being replaced, a longtime talk show host attempts to revamp her brand when a driven woman joins her all-male writers' room. A host with low ratings. A diversity hire with no experience. With the right punchlines, they might just make TV magic. 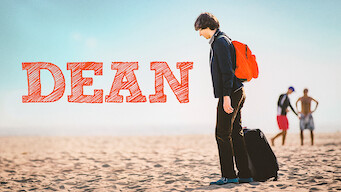 Confessions of a Shopaholic
Dean
Saving Mr. Banks
Home Again
A Walk in the Woods
Our Idiot Brother
The Meyerowitz Stories (New and Selected)
Private Life
100